NBA mobile basketball games made by Com2us were released.

NBA NOW 22 is a basketball game based on NBA official licenses. Actually, the active data based on the data, and 6,000 of the retirement players appeared, and the characteristic behavior of the three copies and sponsors and sponsors and players were also implemented. In the game, the prediction in the game will proceed according to the actual NBA season results, and it gives compensation if you hit the game,

It is possible to play with a vertical game, not a landscape, and provides a tactical card that maximizes arcade mode, a variety of battle modes and mini-games confrontation with global users. 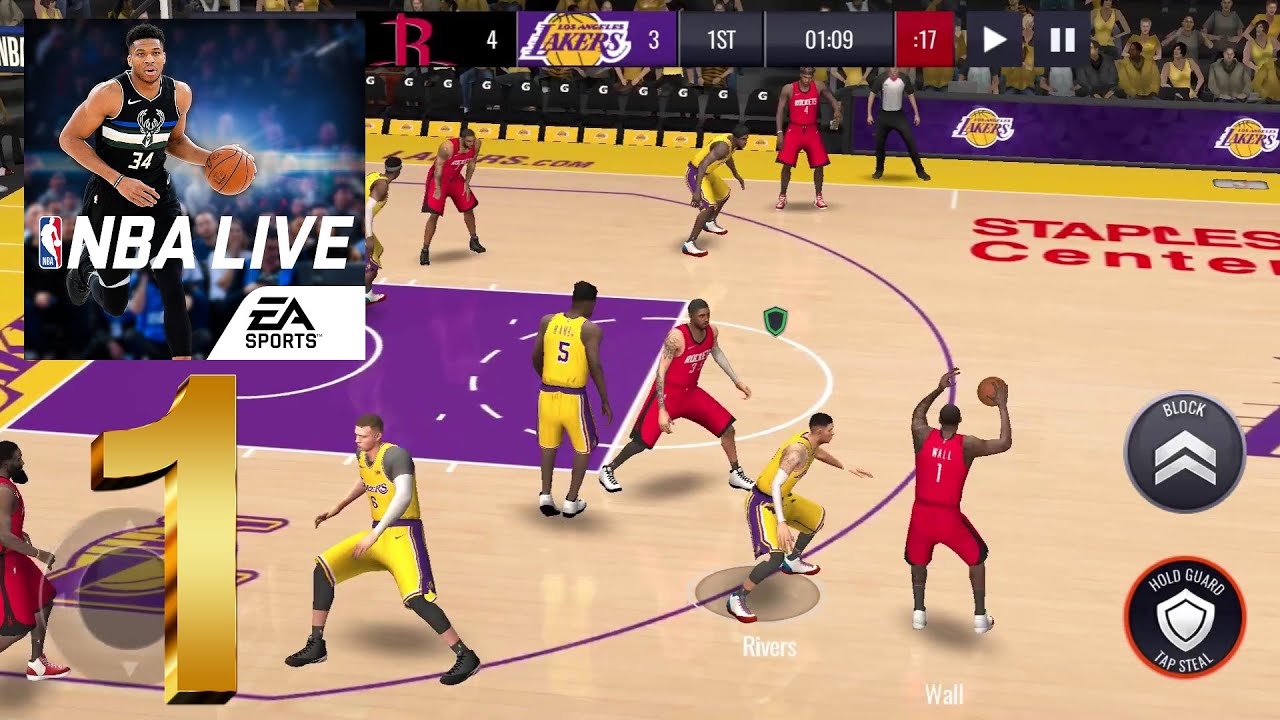 Supported languages ​​are eight and 8 English, German, and French, and plan to target the global market around NBA popular countries.

Details can be found through the NBA NOW 22 official café.