With the continuous extension of the offer of games that can be played via Xbox Cloud-Gaming, the number of titles, which can be operated on mobile devices and tablets with touch control.

According to Microsoft, 20% of the players use this input method. 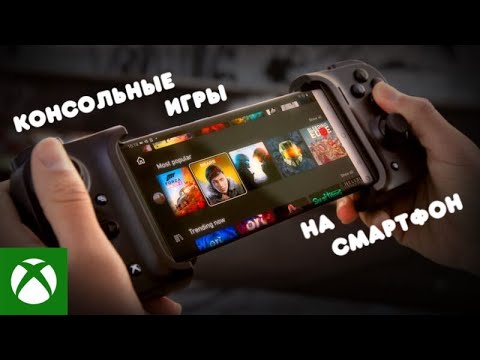 Twenty percent of our Xbox Cloud Gaming users use Touch as the exclusive method to play. Therefore, it is important for us that the touch-enabled games that we bring to market are relevant and, above all, work well with the touch control.

There are even some games where 30% of users prefer the touch control. These games were mentioned: Hades, New Super Lucky's Tale, Yakuza: Like A Dragon, Scarlet Nexus, Dragon's Quest XI, Minecraft Dungeons and Football Manager 2022 Xbox Edition.

Hernandez also said that on average, a duplicate increase in the use of games of all genres in cloud gaming has been determined in which a touch control is implemented.

In the future, more games are likely to be provided with this input method.