Bandai Namco Europe and Outright Games, the leading publisher of child and family-friendly video games, announce the first digital showcase from Outright Games- OG Unlapped-, which will take place on May 19 at 5:00 p.m. OG Urrapped is shown on the official Outright Games YouTube Canal, which can be found at the following link: https://www.youtube.com/c/outrightgames. 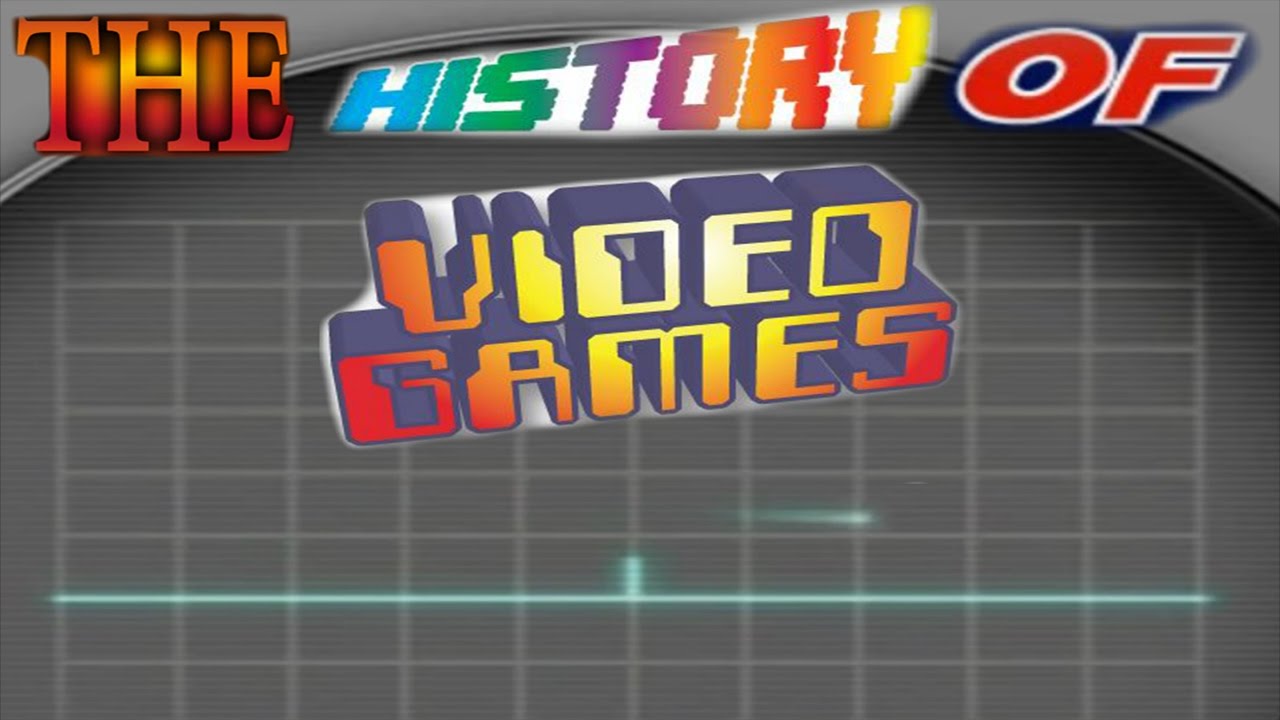 The show will reveal big game titles that make up the next twelve months of public publications, with many surprises, including the first view of Star Trek Prodigy: Supernova, which was teased at the beginning of the year. OG Urrapped will provide fans around the world with exclusive revelations and take a look behind the scenes at the developers and the community of games.